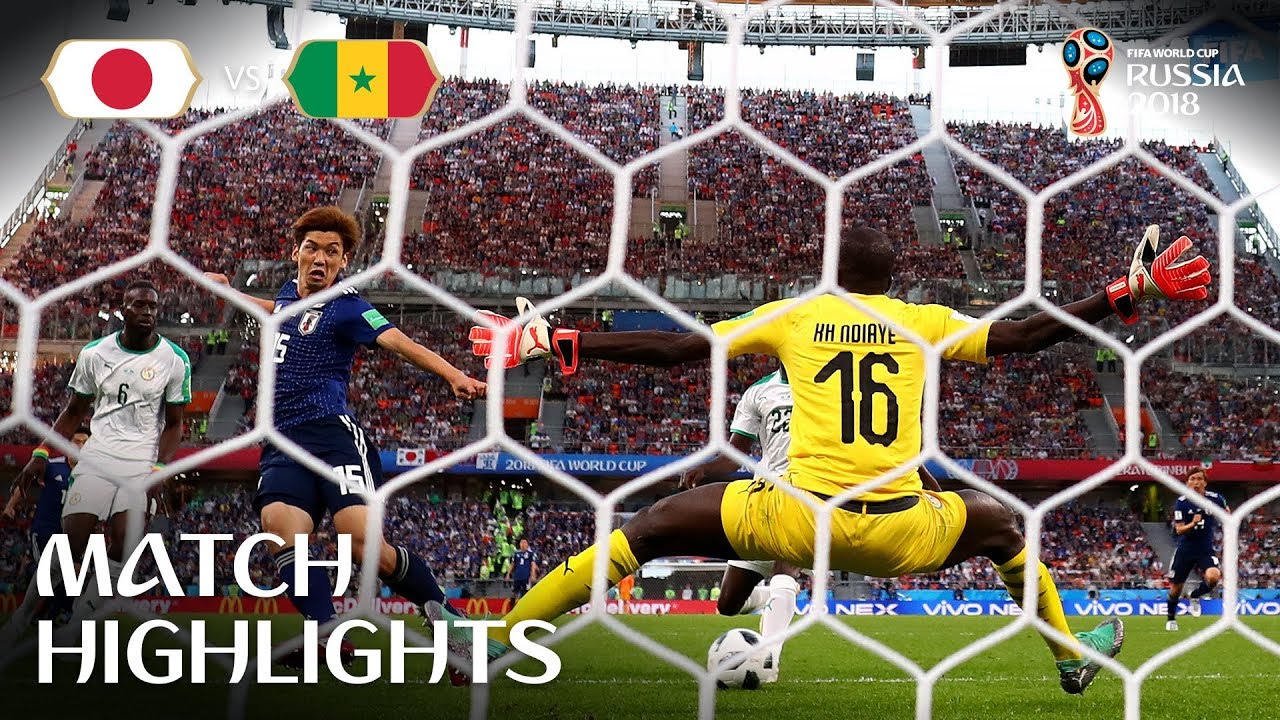 Senegal started with real attacking intent and they were rewarded as star forward Sadio Mane took full advantage of some defensive hesitancy to score after 11 minutes. Despite enjoying more possession, Japan remained on the back foot until Takashi Inui netted just past the half-hour, with a smart curling finish from inside the penalty area.