Video Food ✅ We’re back with another episode of It’s Alive and this time it’s a family affair as Brad is joined by his dad George to prepare venison andouille sausage. Dad Leone has been making these links Brad’s entire life and now this generation-spanning recipe will be forever enshrined in Brad’s new book “Field Notes For Food Adventure.” ✅ Brad & His Dad Make Venison Andouille Sausage | It’s Alive | Bon Appétit 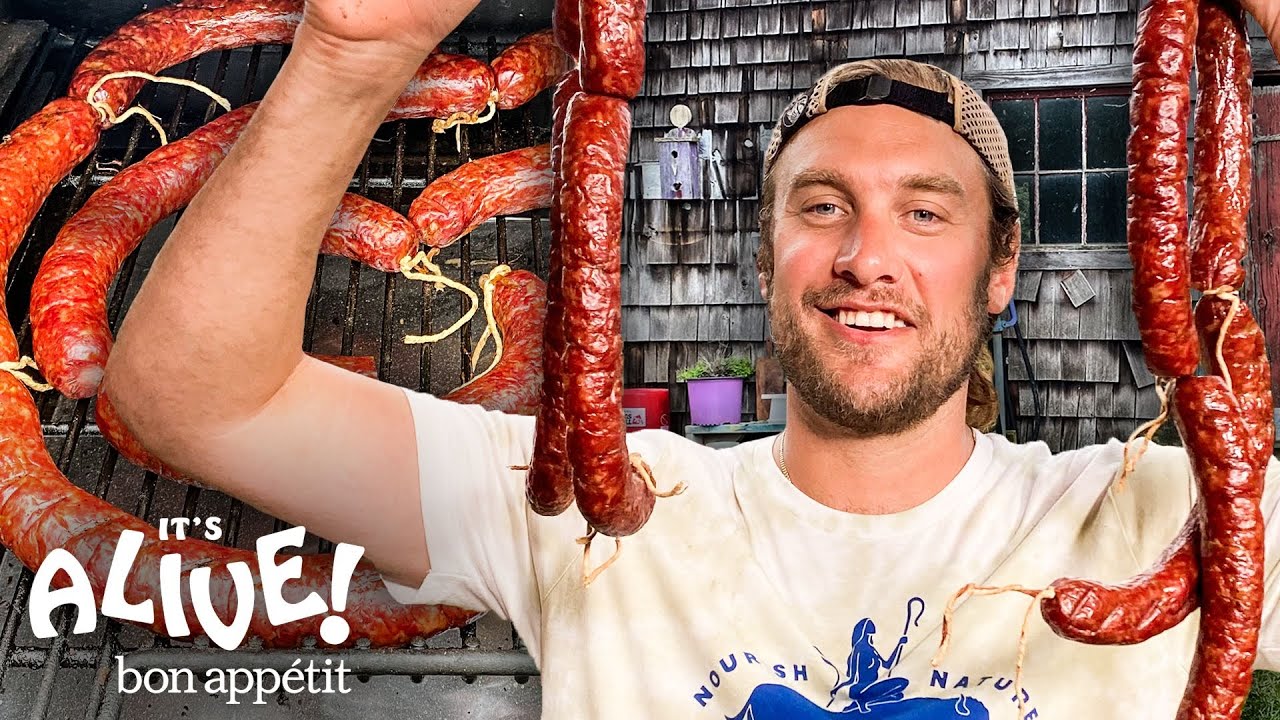