Video Food ✅ Food safety is serious business but which items in your kitchen need refrigeration to stay fresh and which ones don’t? Watch six pro chefs debate what they think the ideal storage is for tricky to keep items like avocados and opened red wine bottles, along with staples like bread, butter, and eggs. When the official USDA recommendations are revealed, the reactions are varied to say the least. ✅ Pro Chefs Debate Which Foods Need Refrigeration | Chef Notes | Bon Appétit 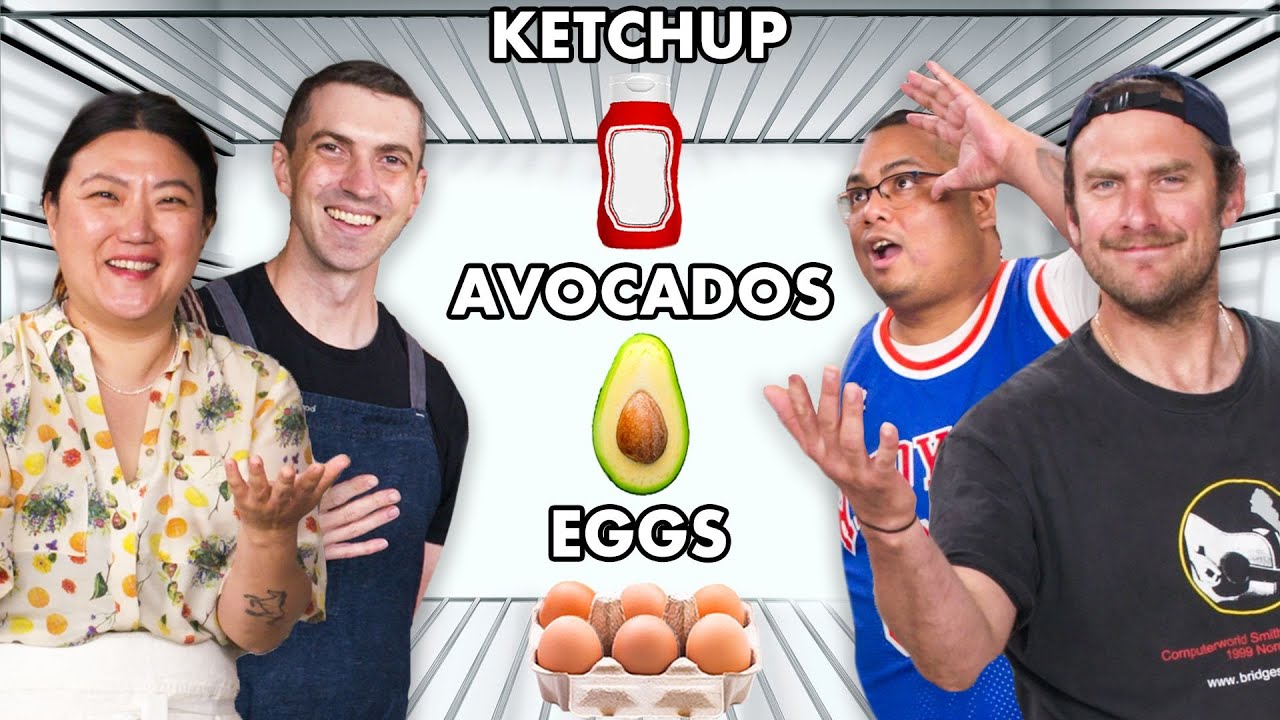