Video Food ✅ We’re back with another episode of It’s Alive and this time our man Brad is living a little bit of “la dolce vita” by making some fresh mozzarella. Now, seeing as he’s never actually tried to make mozzarella before, Brad decided to call in a hand from his buddy Cody Reiss (@codyreiss), a globe-hopping, cheese-mongering virtuoso you may know from “Cody’s World of Cheese.” ✅ Brad Makes Mozzarella | It’s Alive | Bon Appétit 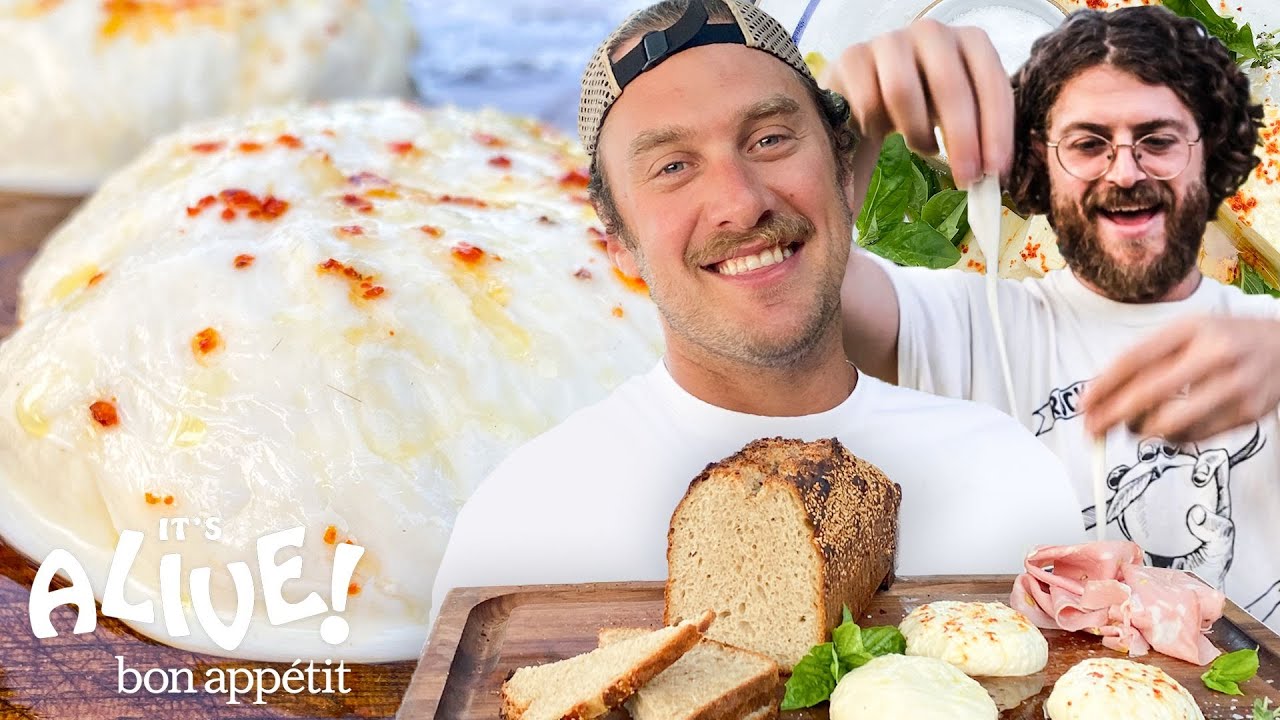