Home - 1nats > Car > Video This is the most luxurious car EVER!

Video Car ✅ This is the all-new Rolls-Royce Spectre! Based on the looks, you’d be forgiven for thinking this is a replacement for the Rolls-Royce Wraith coupe. You see, the V12 engine is GONE, and it’s been replaced with two electric motors! That’s right, this is the first Rolls-Royce production EV! ✅ This is the most luxurious car EVER! 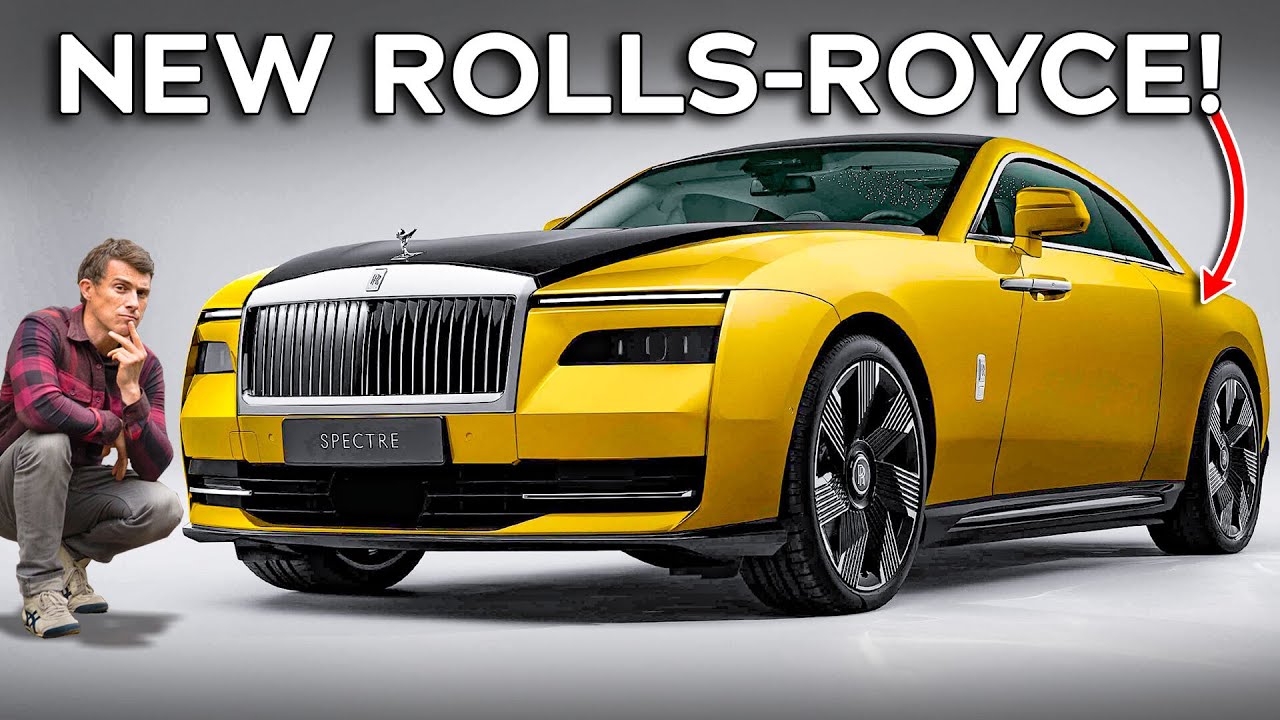 So let’s take a closer look at it. For starters, it’s big… VERY big! At over 5.5 metres long and over 2 metres wide, this is officially the largest Rolls-Royce ever created! But that’s not all, the huge backlit grille is also the largest fitted to any Rolls-Royce.

It’ll come as no surprise that the interior is super luxurious. However, unlike other manufacturers that have used a new EV to try out a whole load of new tech and style (We’re looking at you, BMW iX…), Rolls-Royce has kept the interior of the Spectre very similar to its petrol-powered compatriots. It comes with the same air vents, physical controls and central touch screen as in the Ghost! Of course, there are a couple of differences, such as the ability to extend the starlight headlining down to the side of the doors.

In terms of performance, of course, we’re sad to see the loss of the glorious V12! However, it’s not all that bad. The Spectre comes with two electric motors that combine to produce 585hp and 900Nm! These help it sprint to 60mph in just 4.5 seconds – that’s quicker than the new BMW i7!